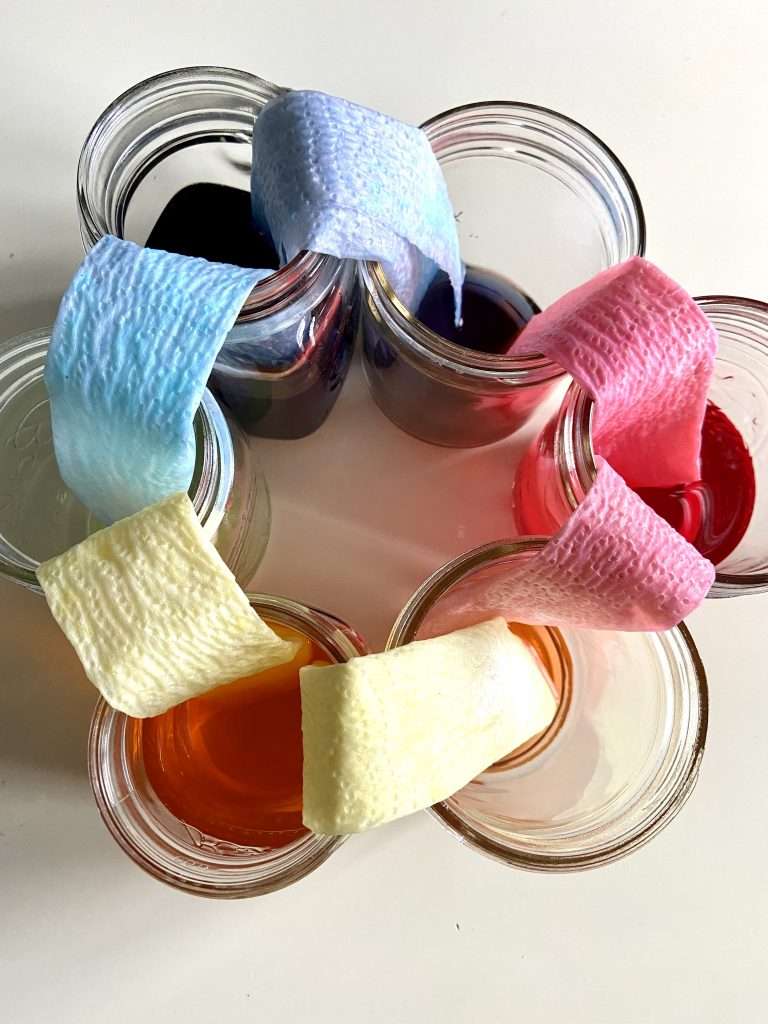 With this easy St. Patrick’s Day rainbow science experiment, you’ll infuse color and excitement into your school day! Read the experiment instructions below, followed by discussion questions, scientific and historical background, and connections to Scripture to create a meaningful science study in your home.

Using the principle of capillary action, you can watch water jump from one glass to another all while creating the colors of the rainbow.

Here are the simple steps:

Before you begin this activity, ask your students to explain gravity. What direction do objects normally move? Could we ever get a liquid to move upward instead of downward? How? Can they think of any instances in nature when water moves upward?

Now show your students the materials you will be using and ask them how we can get water from the full jars into the empty jars without pouring it. What are the paper towels for?

You can choose to explain the science behind this experiment at any point, but it may be fun to let them watch the water moving up the paper towel first, before you read the explanation.

So how does water move up the paper towel in what seems to be an action that defies gravity? This phenomenon is called capillary action, and it is the same action we see in plants as water moves up their roots through their stems into their leaves and petals.

Because water molecules like to stick together (called cohesion), this creates surface tension, which allows water to form little beads instead spreading out. It also allows water to get sucked into little spaces or gaps in materials. Adhesion helps this process by attracting different molecules to one another.

What does this have to do with St. Patrick?

St. Patrick was born in the 5th century Britain but sold into slavery in Ireland when he was 16 years old. He escaped back to Britain, only to later return to serve as a missionary to the pagan Irish. He is largely credited for bringing Christianity to Ireland and was already a legendary figure by the 7th century.

The Scriptural account of the worldwide flood in Genesis 9 concludes with God’s promise in the form of a rainbow never to destroy the earth through a flood again. Read that account together. What does God say about rainbows?

It is thought that this Scriptural account merged with Irish myths and traditions to become a symbolic part of the St. Patrick’s Day holiday.

What made you say Wow?

We like to wrap up all of our Science with Friends projects with this fun question as a way to help students reflect on what they have observed and create a lasting memory sticking point. It is also so fun to hear what parts amazed them the most!

Each of our Science with Friends bundles includes a Parent Guide with discussion questions, scientific background, and connections to Scripture. We believe science study should be filled with wonder, curiosity, and meaningful conversation – not simply kitchen tricks that are forgotten the moment they are over.

You can download some free samples of our Anatomy and Chemistry bundles in our shop. And in just a few short weeks, we will release our 2021 bundles – Biology, Earth Science, and Weather! 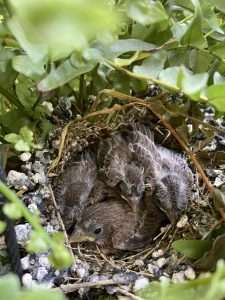 “We are meant to be naturalists, each one in his own degree, and is inexcusable to live in a world so full of marvels of 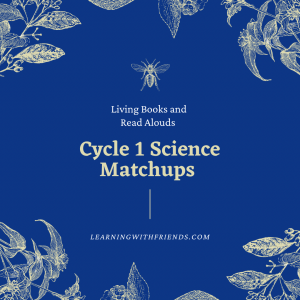 One of my favorite aspects of Classical Conversations is that families can tailor the spine of the Foundations memory work to suit their style! History